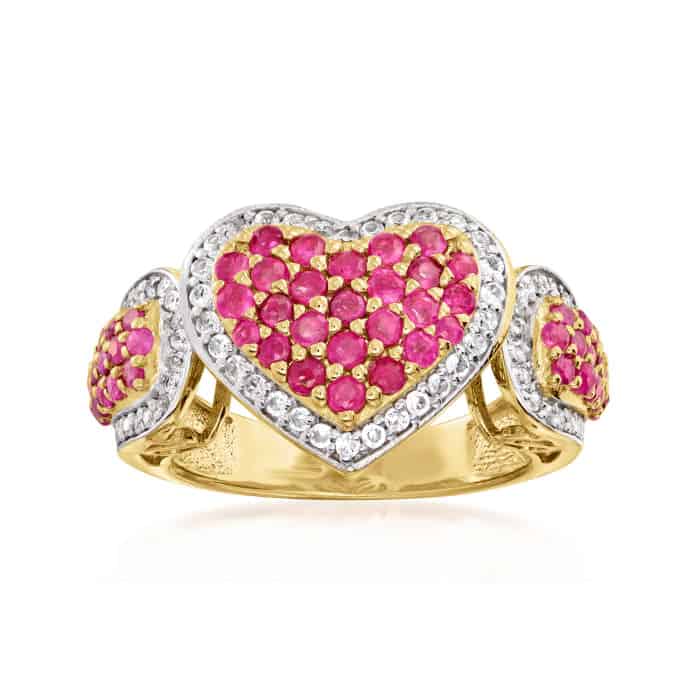 The history of rubies is full of mystery, intrigue, and beauty. The ruby has been treasured by kings and queens throughout the ages, because of its color which symbolizes purity, loyalty, strength, and love. Rubies are also associated with great wealth and prosperity because they were thought to have a gemstone’s capacity to increase money.

The ruby is a precious stone that has been coveted by royalty, explorers, warriors and collectors for centuries. It is mentioned in the Bible as one of twelve stones created by God to be used during difficult periods such as wisdom or health troubles.

Ruby is the traditional birthstone for July, a deep red stone that has long been associated with romance and vitality. Ruby’s color is like a passionate flame. Its fiery red hue has long been held in high regard for its symbolism of love, devotion, and vigor through history.

In the present day it remains an exceptionally rare gemstone with flawless examples being much sought after by jewelers all over the world due to their rarity.

Ruby is a gemstone which has been valued for thousands of years. Ruby is a variety of corundum (aluminum oxide). The color of the jewels can vary from pink to violet due to trace amounts of chromium and iron.

The Mohs scale is used to rate the hardness of gems at 10, ruby is second only to diamond on this scale. Furthermore, it has an index rating of 9.25-9.75 and a refractive index of 1.76-1.84 depending on the type.

Ruby is one of the more traditional and popular gems that can be found in high-quality jewelry. The ruby’s deep red color has led it to develop a reputation as “the gem of kings” or “the king’s gem.”

Rubies are more valuable than other kinds of colored stones because they’re limited in quantity and because only skilled lapidaries have historically been able to cut them properly! Even today, a skilled lapidary can take an uncut ruby—which is quite small and unimpressive when it comes out of the ground—and cut it into a beautiful stone that’s larger than any other gem.

How To Choose A Quality Ruby ?

In order to find quality rubies, you should look for 3 things: color, clarity, and carat weight.

Rubies are graded according to how intensely they are red and there are 5 classes of ruby:

The most desirable of all colored rubies is a pigeon blood red, which has the very vivid color. Pigeon Blood Rubies are rare and generally pricey due to their rarity in containing no secondary colors

To check for clarity of a ruby, the most important factor is to look out for visible inclusions. If there are any hidden inclusions and they can’t be seen when looking at the stone, then this should not affect its beauty. However it’s crucial that if you notice anything on your ruby such as cracks or chips; these will compromise its integrity so please make sure everything looks good before buying one of those.

The clearer the stone becomes with fewer inclusions inside-meaning less cloudy spots where light gets trapped within–the more expensive it may become.

Rubies are often seen as having negative inclusions, but there is one exception to that. When a ruby has intersecting needle-like inclusions within the stone it can cause an asterism effect and you’ll usually see this on the surface of the stone as either a three or six pointed star which will be very symmetrical. Rubies with asterisms have to carefully cut so they maximize their appearance for displaying these stars.

The elegant look and striking color of rubies make them perfect for adding glamor to any piece of jewelry. Rubies are often found in less than one or two carats, but due to their rarity larger ones can be incredibly expensive; even small gems have great potential as a result.

The engagement rings we wear today were first used by the Romans to signify that a groom had honorable intentions. It was a symbol of marriage and commitment between two people, which is why it’s called an “engagement ring.”

If you are thinking to buy a ruby but you have no idea where to buy them, we recommend Ross-Simons for reasonable prices, a variety of choice and 30-Day No-Risk Return Policy & Guarantee.

Ross-Simons is now offering up to 30 % off for ruby jewelry. For limited time only. 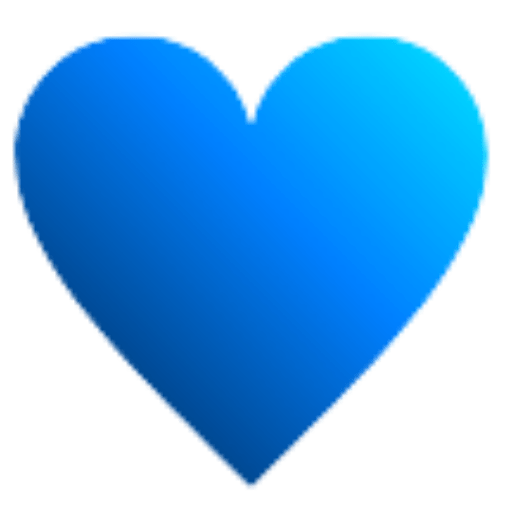